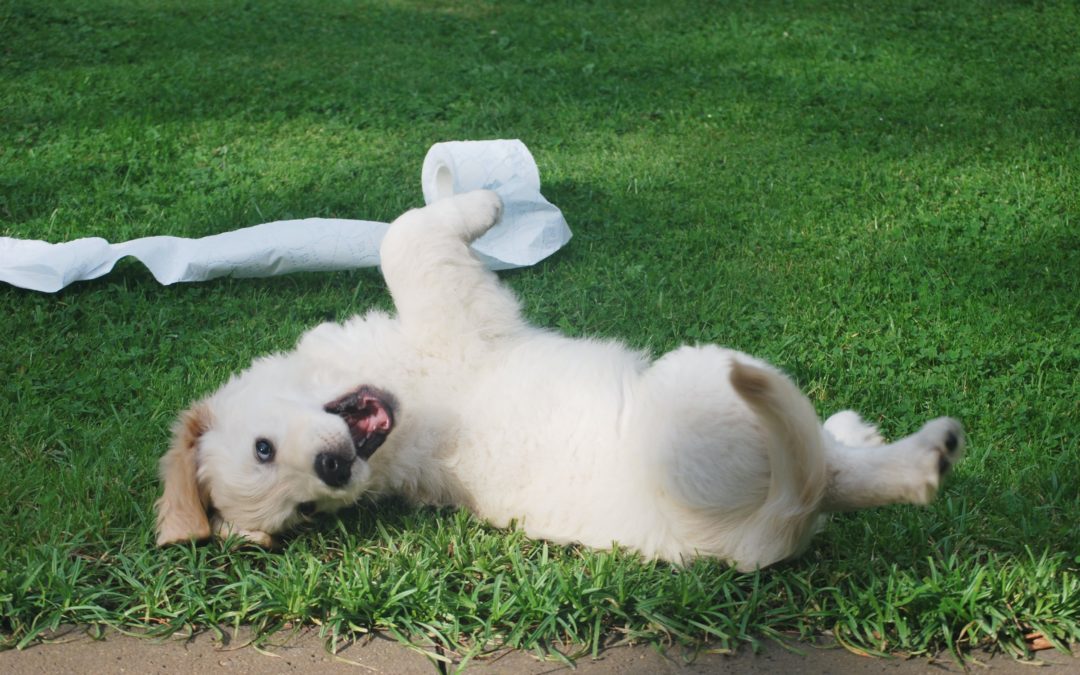 Ticks are a nuisance to humans and animals alike. It can be uncomfortable when one embeds into your skin, and, even worse, they also often carry diseases.

Pets are just as susceptible to ticks and tick-borne illnesses as we are, which makes taking precautions essential. Here are some things you can do to protect your animals from potential tick encounters. (And make sure you talk to your vet, as they’ll help you figure out which preventative measures are appropriate for your pet.)

1. Pay attention to the season.

In most places, there’s a tick “season,” or a time of the year when these critters are particularly plentiful and active. You’ll find more ticks once the temperature creeps above 40°F. Across the United States, tick species are most active between April and September, with peak season for their nymphs—which are even harder to spot, thanks to their minuscule size—in May and June. But if you live in a warmer climate, it’s possible your tick season might be nearly year-round. 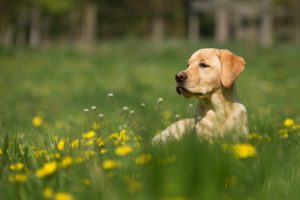 2. Treat your yard for ticks.

One of the best ways to keep your pets tick-free is by fighting the problem at the source. You can help reduce their populations by frequently mowing your lawn, since shorter grass is less hospitable to ticks. Also, consider creating a natural divider between your yard and potential tick-infested areas, such as woods and brush, which could keep the arachnids from migrating to the spots where your pet hangs out. To do this, the CDC suggests constructing 3-foot-wide gravel or wood chip barrier.

3. Use a topical tick treatment.

Many pet shampoos come with a tick-killing chemical that helps keep the creepy-crawlies from taking a bite out of your beloved cat or dog. Regularly bathing your animal with such a shampoo could help reduce the number of ticks that latch onto them. These shampoos often also deter fleas, giving your pet extra reinforcements against pesky little parasites. Beyond shampoo, you can also use other topical treatments, such as a spray or powder. You should talk to your vet to make sure you’re picking an appropriate product for your pet.

4. Put a tick collar on your pet

These collars release small amounts of pesticides and are a passive, preventative tool that may help reduce the number of ticks embedding into your animal’s skin. But pets that like to chew on everything—including whatever they’re wearing—or those that play with other mouthy animals may benefit from an alternative tick deterrent since the collars contain pesticides that shouldn’t be ingested.

You may want to ask your vet about using an oral tick medication, which usually comes in a chewable or pill capsule. If a tick bites your pet after they’ve taken their medication, the drug will destroy the arachnid’s nervous system and kill it. Tick medication could be a good tool for the heaviest part of tick season. But since it doesn’t actually prevent the bloodsuckers from biting your pet in the first place, it should be used with other tick-deterring methods.

6. Regularly check your pets for ticks.

While doing regular tick checks isn’t intended to be a preventative strategy, it may reduce the amount of time they spend latched onto your pet, which could potentially limit the parasite’s ability to transmit diseases. Simply run your hands along their fur, feeling for any small, hard bumps. Ticks tend to gravitate toward dark, moist areas like an animal’s armpit, mouth, near their ears, or by their tail. Keeping a close eye on your pets will also protect the people sharing their homes, since ticks they bring into the house can go on to bite you. 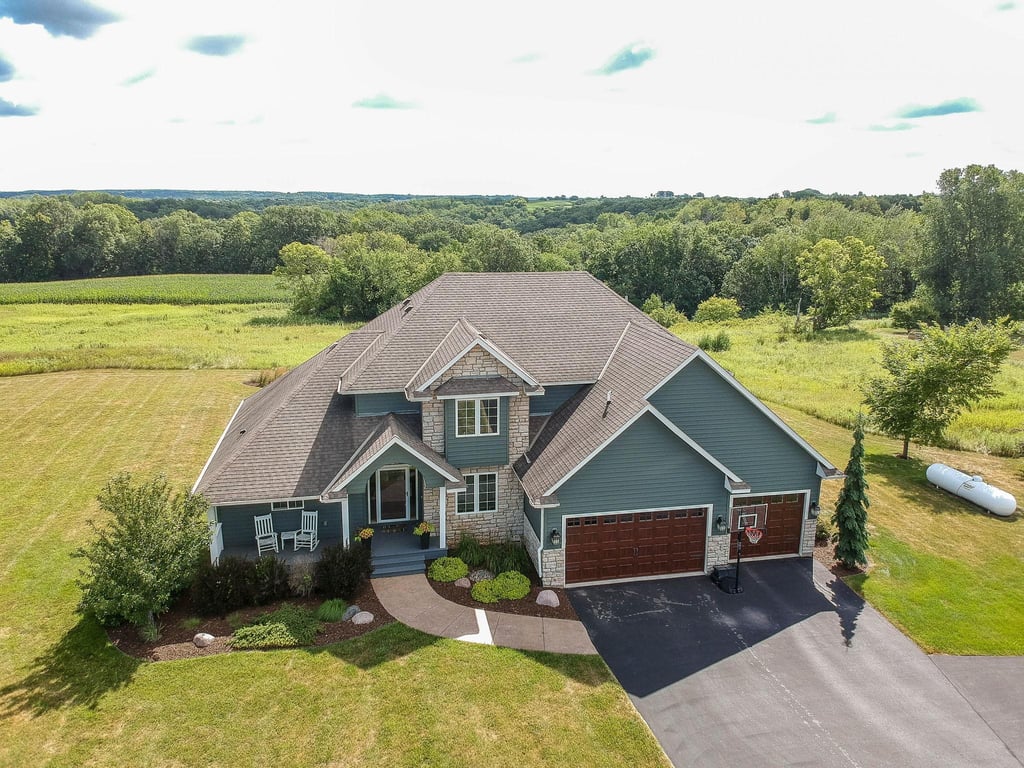 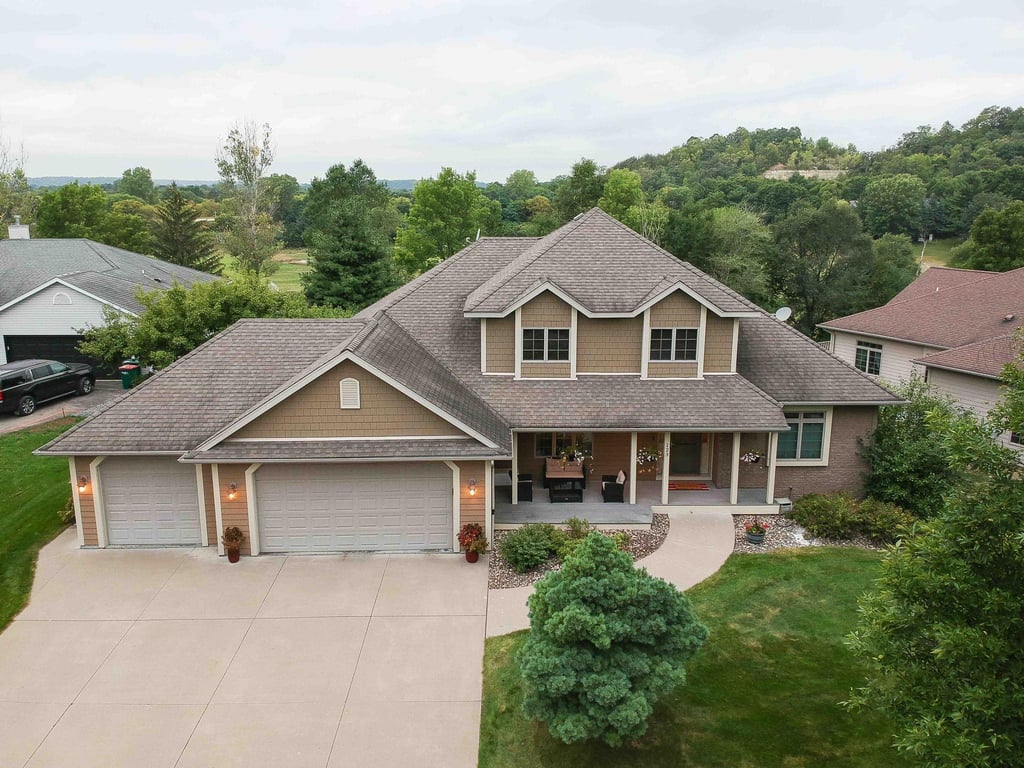 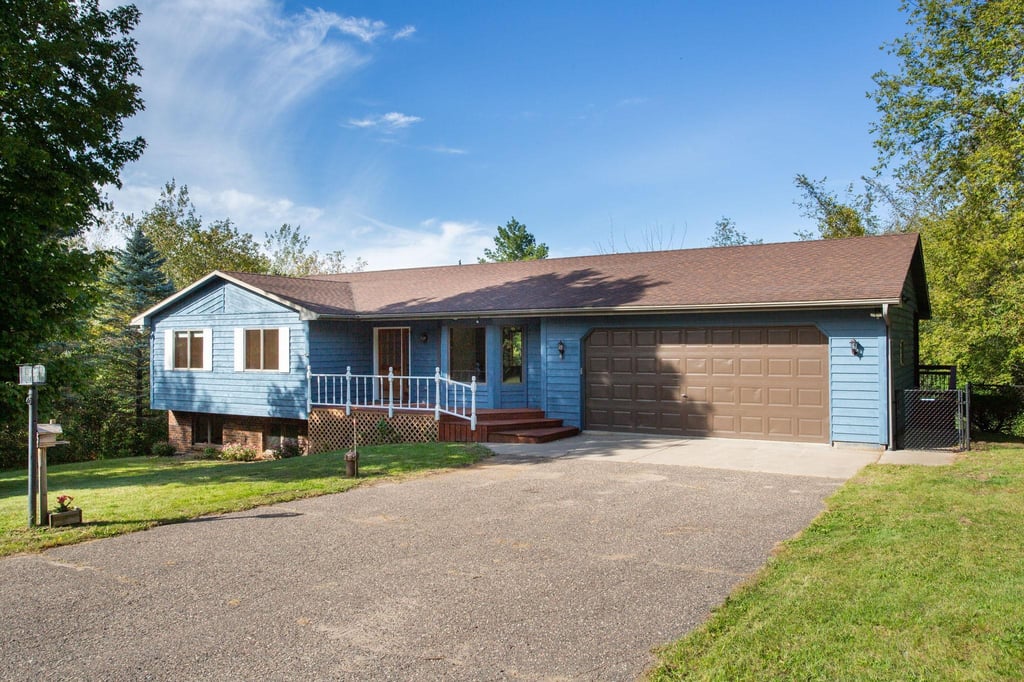 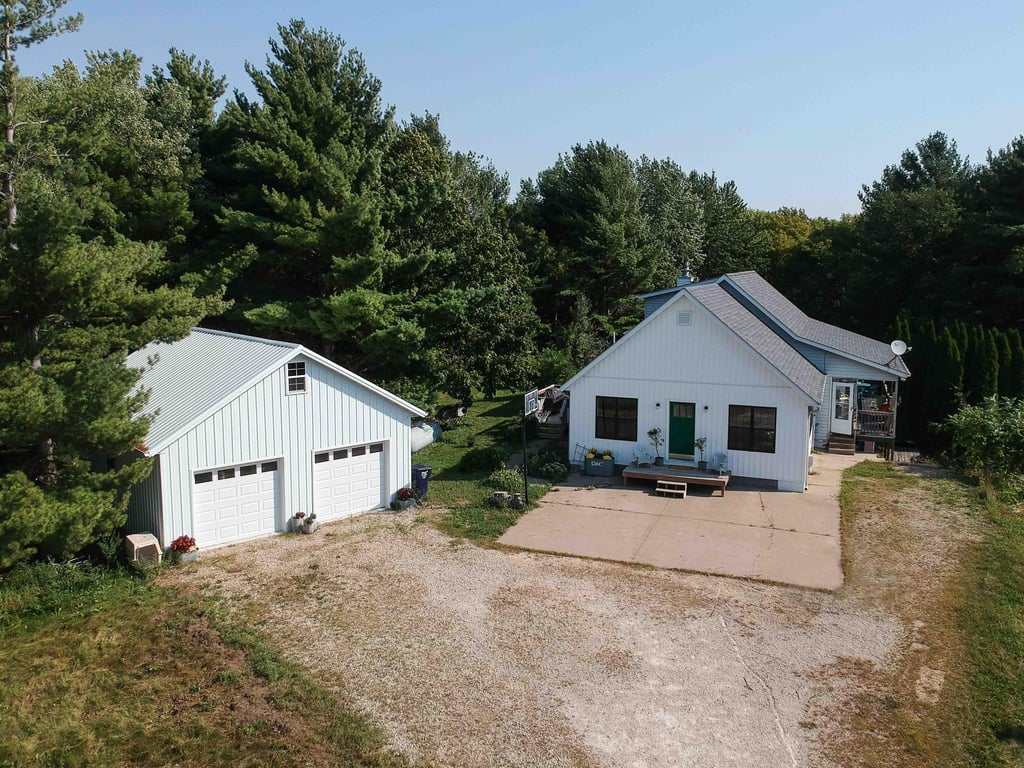 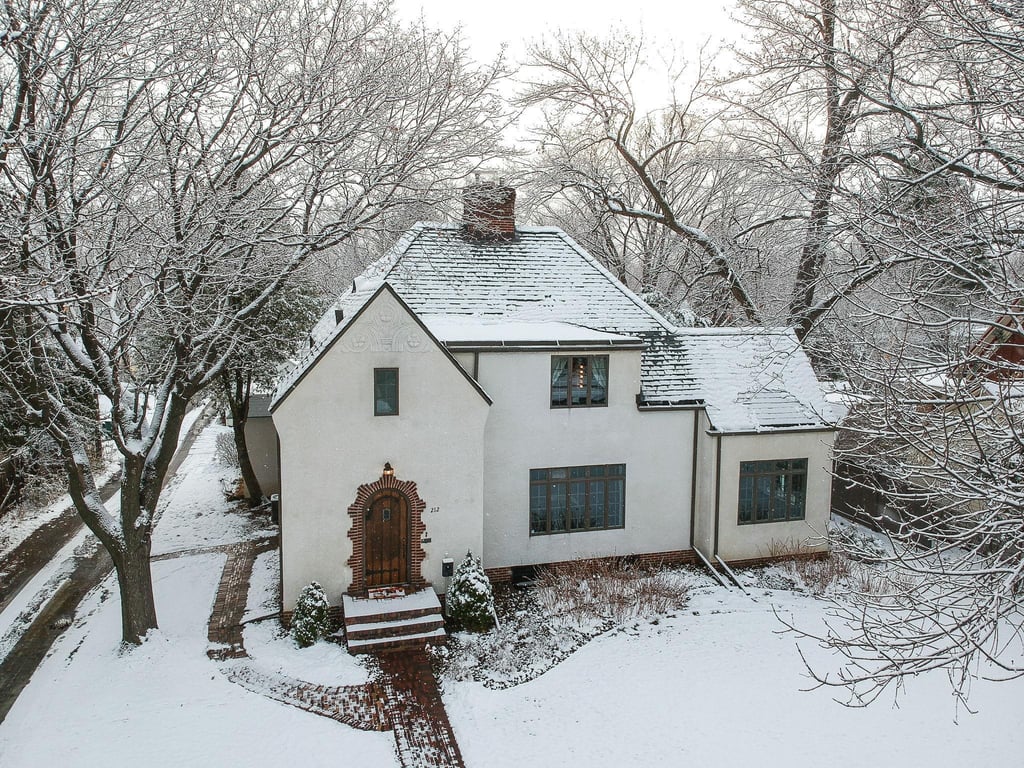